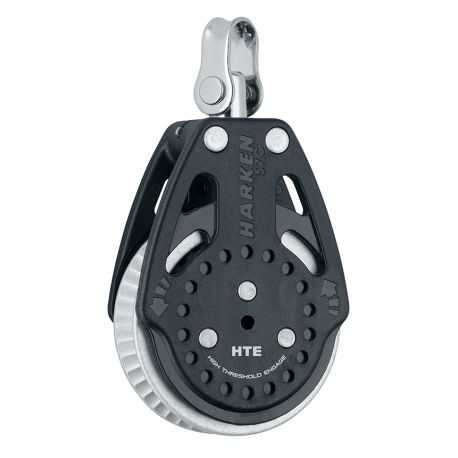 The Carbo Ratchamatic® is a load-sensing ratchet block that rolls freely in both directions under low loads and automatically engages the ratchet as loads increase. Shifting between ratchet and light-air modes is seamless.

The spring on the HTE (high-threshold engage) version of the 57 mm Carbo Ratchamatic blocks was made stiffer to delay the point where the ratchet engages, allowing the block to run free more of the time. The ratchet function engages at higher loads to allow the old kite sheet to run free for crisper gybes. 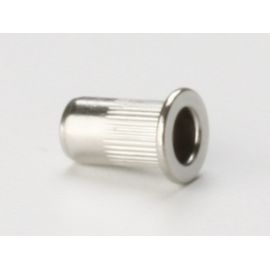 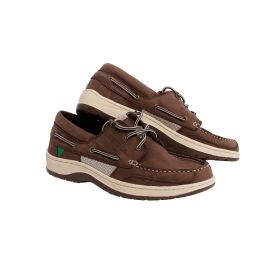 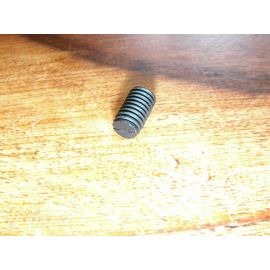 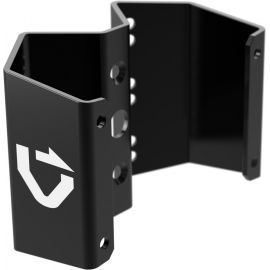 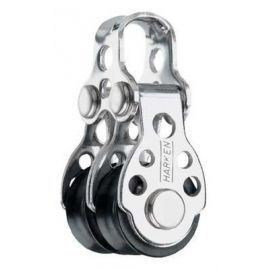 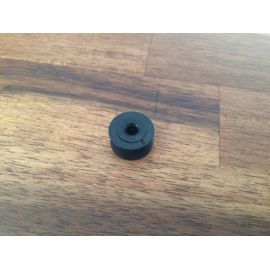 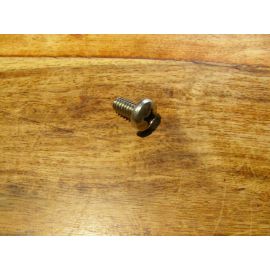 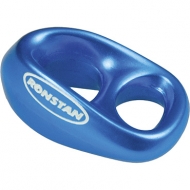 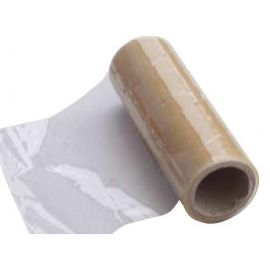 CHF156.92
See all the news
Tap to zoom
You need to login or create account

Save products on your wishlist to buy them later or share with your friends.

Accepting cookies will allow you to keep your preferences and improve your visits.